He also composed the score of several “audio-fiction” aired by the Italian National Radio (RAI, among which are: Dylan Dog, Giovanna D’Arco, Tex, Il Graal, Mata Hari) and of the motion comic “Orfani“, co-produced by Sergio Bonelli Editore and RaiCom (ten episodes air played on RAI4). 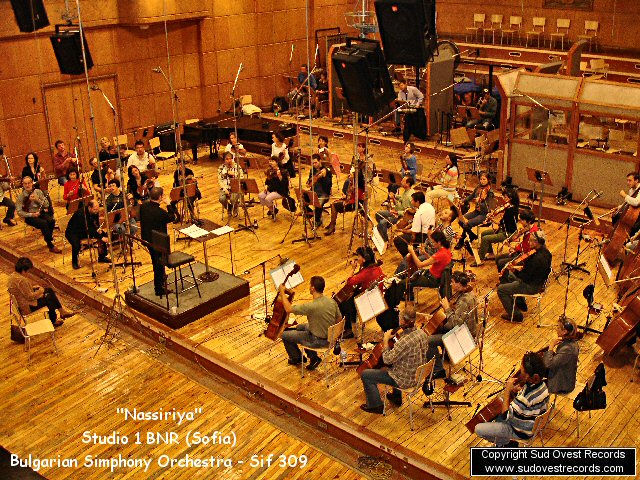 Hidden In The Woods

This site uses cookies. By continuing to browse the site, you are agreeing to our use of cookies.Ok